GuideToVaping.com – ISFA Clears The Air On The Indiana Lawsuit 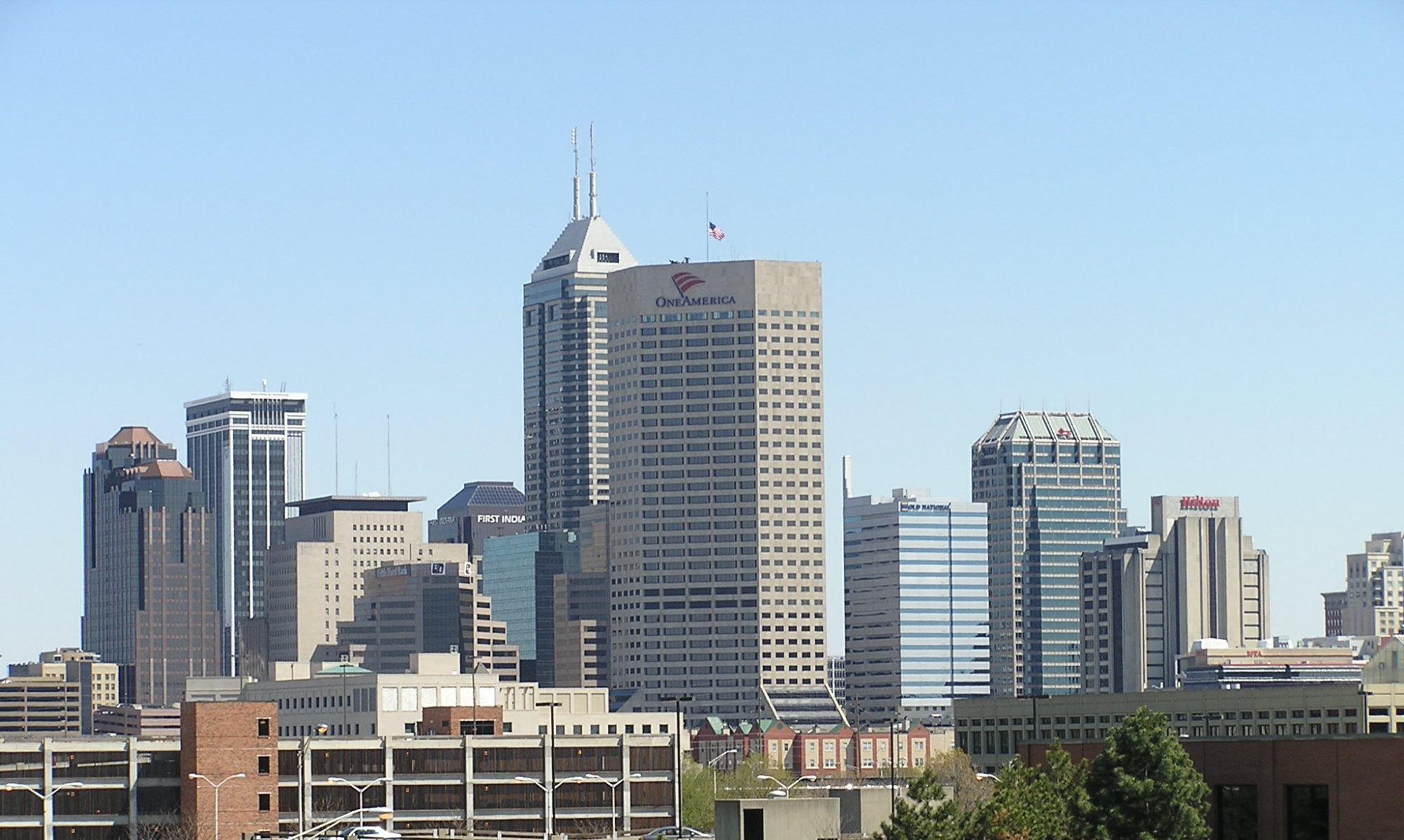 Following the recent Federal Court ruling in favor of the vaping industry in the State Of Indiana, a great deal of misinformation has been posted and circulated throughout social media.  Despite the fact that a large part of the monopolizing law has been deemed unconstitutional due to its stranglehold on Interstate commerce, as of right now, nothing has changed.

The Indiana Smoke Free Alliance has spent the majority of this week fielding calls from manufacturers around the nation, hoping to once again do business in the Hoosier state.  Last night, Amy Lane — President of the Indiana Smoke Free Alliance– released a comprehensive statement to explain the current state of affairs.
Read more http://guidetovaping.com/2017/02/02/isfa-clears-the-air-on-the-indiana-lawsuit/

Op-Ed: Why Did Fauci Move the Herd Immunity Goal Posts?