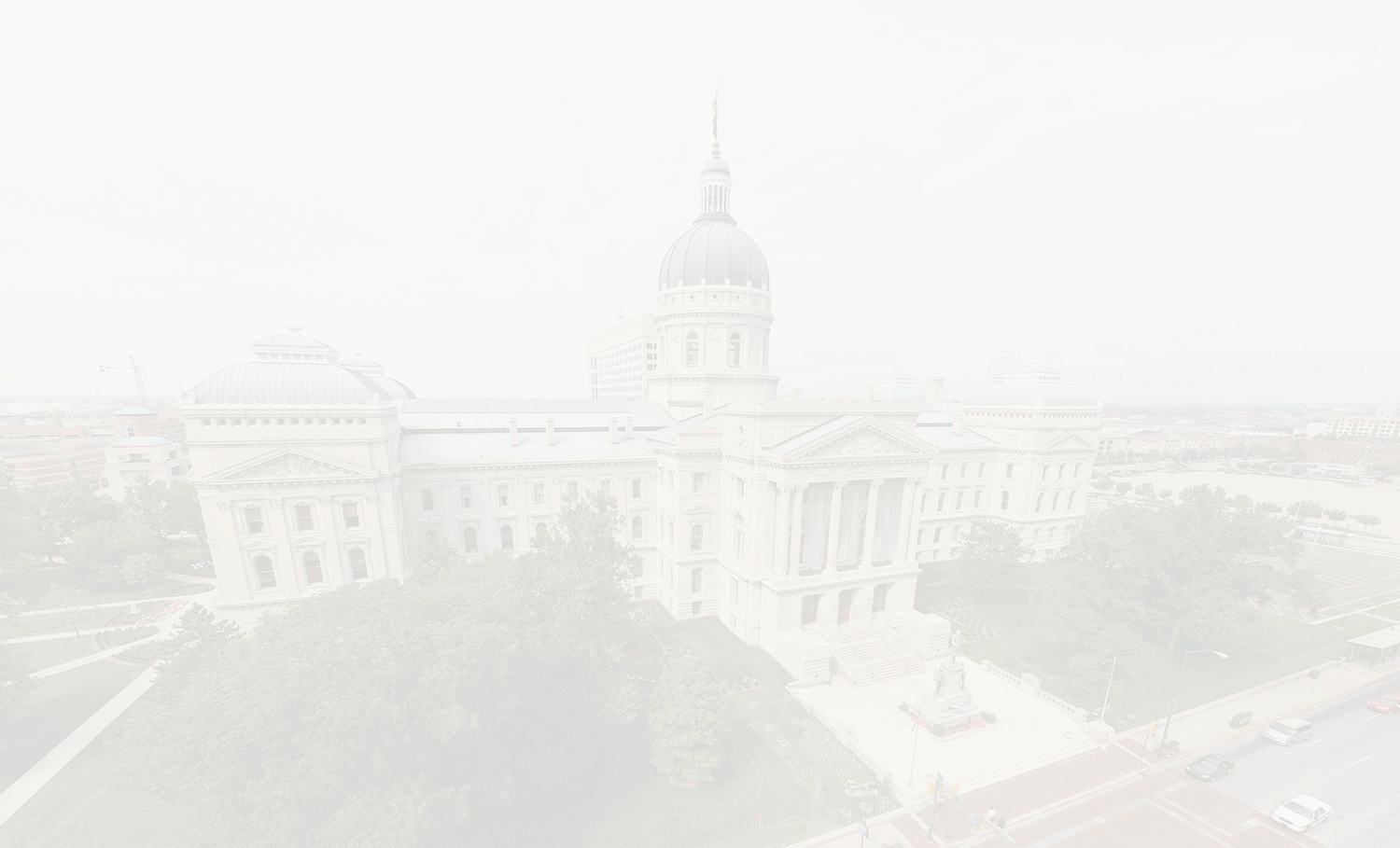 What happened this past week with Senate Bill 1?

We has gained 21 Bill sponsors! That is nearly HALF of the Senate behind SB! Senate Bill 1 was amended in the House Judiciary Committee before passing 8-1.  The bill now moves to the full Senate where we expect tremendous support.

What amendment were added to SB1 and what did they accomplish?

The amendments, which ISFA actively supported, primarily accomplished the following-

Does SB1 still protect the public?

Even with the court ruling and the provisions being struck, SB 1 still ensures consumer protection by

To keep up on all current issues with Senate Bill 1, follow us on Facebook or Twitter! Visit us at https://www.insmokefree.org/campaign/we-support-sb1/ and show everyone that YOUR business supports ISFA and our efforts to protect the Indiana vapor industry.

You gotta love San Francisco, another over reaching legislation. San Francisco's continuing attempts to control their citizens rights for freedom.

“The city of San Francisco is dealing with many pressing problems, such as skyrocketing homelessness, a surge in crime and poverty, a tourism industry in free fall, etc. Yet, amidst all of these troubling issues, the City Board of Supervisors is busy playing nanny state, following suit of California politics. Recently, San Francisco’s City Board of Supervisors voted to advance an invasive piece of legislation that would ban smoking inside private dwellings located in an apartment with three or more units. The bill, filed on November 12, applies to smoking tobacco, vaping, and cannabis products. Not only would this overreaching legislation apply to private dwellings, but it would also include private patios and balconies.”